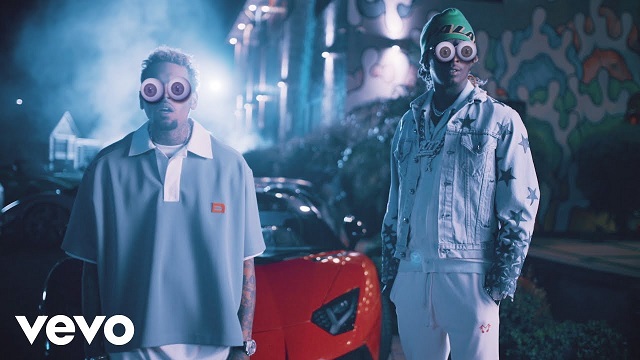 American singer and songwriter, Chris Brown and Young Thug have released the video to their latest collaboration titled ‘Go Crazy.’

The single is lifted from their collaborative project titled ‘Slime & B‘ which was released about some months ago.

‘Slime & B‘ project boasts of some amazing features such as; Future, Gunna, E-40 and some other entertaining artists.