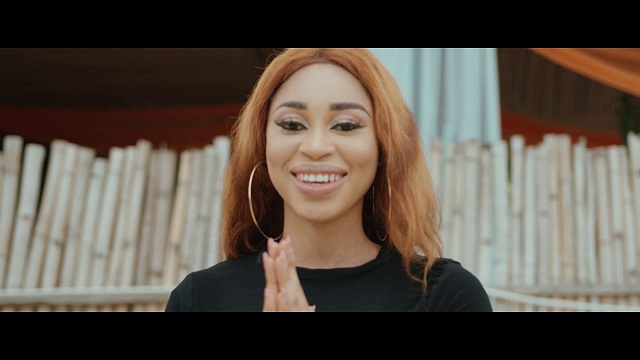 The Dicey-produced single “Amen” was actually released in 2018. Dammy Krane has hinted on his upcoming project which will be due for releases in few week.