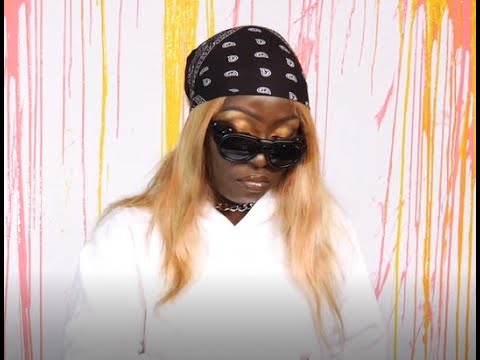 Ghanaian singer and songwriter, Eno Barony has released the video to her latest single titled, “Force Dem To Play Nonsense“.

Finally, the video was directed by Rakil Ghana.