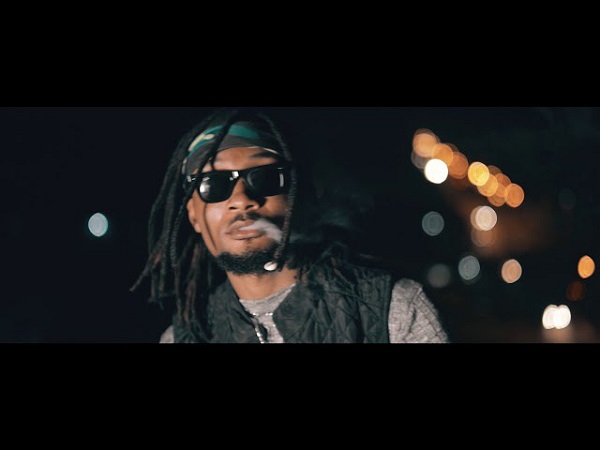 2C Entertainment is a music record and entertainment company own by Chinonzo Ernest Uzokwe (Mr. Paparazzi) and Arukwe Chiimobi Stephen (Your Highness) with based studio in Coal city Enugu state.

influenced by a sultry yet bouncy Reggae hip-hop beat, Mr Paparazzi tells how his girl likes his flows and way he runs the thing.

Visuals were shot on several locations in Enugu, Nigeria.