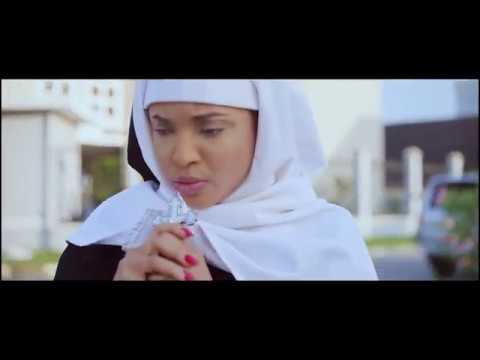 The video featured quite a number of comics and cameo’s such as Charles Okocha and his hypeman, Josh2funny, Bellokreb, Saka, Sexy Steel, Jaywon and lots more.

The video was directed by Mex Films.