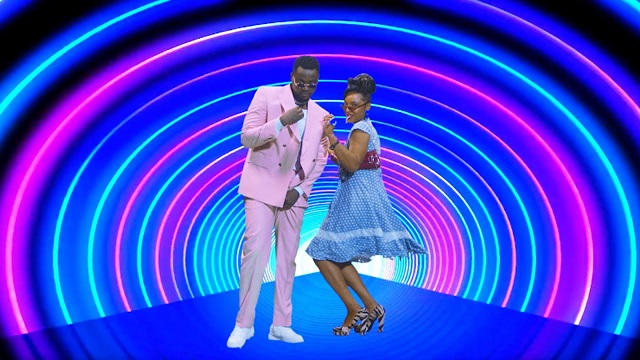 The song ‘Ada‘ which represents a true culture of the Igbo ethnic group in Nigeria is lifted from his recent project, ‘King Of Love‘ album.

It comes after Kizz Daniel inked on the his record deal with EMPIRE Distribution. Video directed by TG Omori.