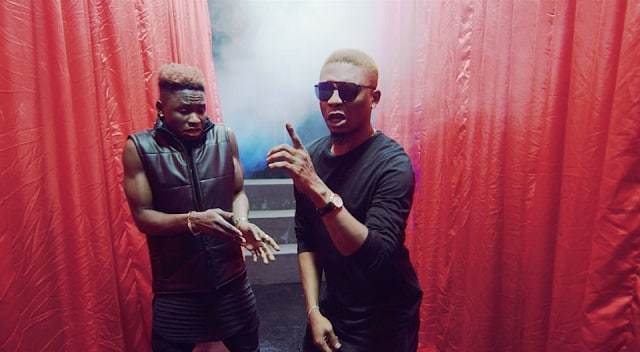 After amassing raves from the streets, Lil Kesh pleasures his fans with the official visual to remix of his hit banger, Ibile, in which he features Reminisce.

The video which was shot by Clarence Peters was staged in form of a battle between the Ibile (Street) gang and the Frosh (Posh) gang and we get to see that the street took over.