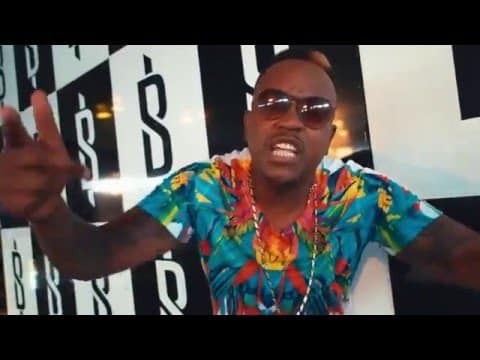 After his massive early 2015 release smash hit Lotto, Morale dropped another hip hop classic “Year On Fire” ft Maggz & Reason setting the street ablaze. His 3rd release that the rapper hopes it will carry him into a dope 2016 is called “Monate” produced by Sam Magic, the same talent that produced “Lotto”.

“Monate” is indeed a smash hit, with an authentic sounding beat and very catchy chorus. Morale’s verses are nothing but bars, punchline after punchline. He undoubtedly balances crazy flows, punchlines with a dance vibe.

Although some may view Morale’s song Monate as having very subtle sexual messages the song is really about people blocking Morale from his dreams and passions. His biggest passion is music, and on his journey to share his studio records Morale is filtered by bias industry people with agendas to push only their camps or affiliates. In an industry where if you come from a certain camp your airplay is guaranteed, if not its hard luck for you. On “Monate” this is Morale’s out cry to say I’ve got the talent, I’ve got that good music, embrace it and let me be.