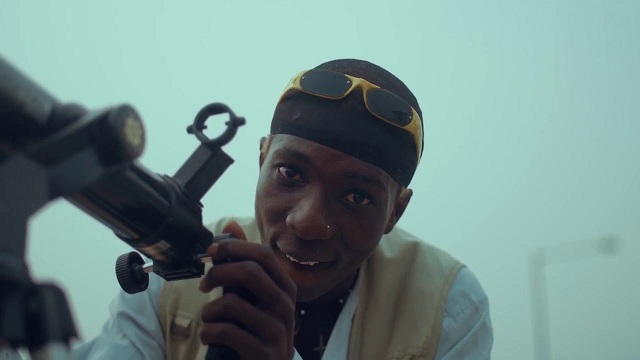 YBNL Nation Boss, Olamide has released a short explanatory visual for each of the songs on his project, ‘999‘ EP.

Olamide’s new project, ‘999‘ EP has penetrated the mainstream after Its release few week ago. Also, he recently signed a record deal with ‘EMPIRE‘ and announced his forthcoming album.

The video was put together by filmmaker, Olu The Wave.