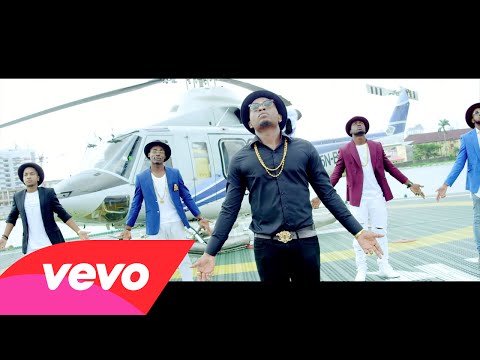 Olamide Lagos Boys video was shot in Lagos and features all the YBNL artistes partying and dancing in a boat party.