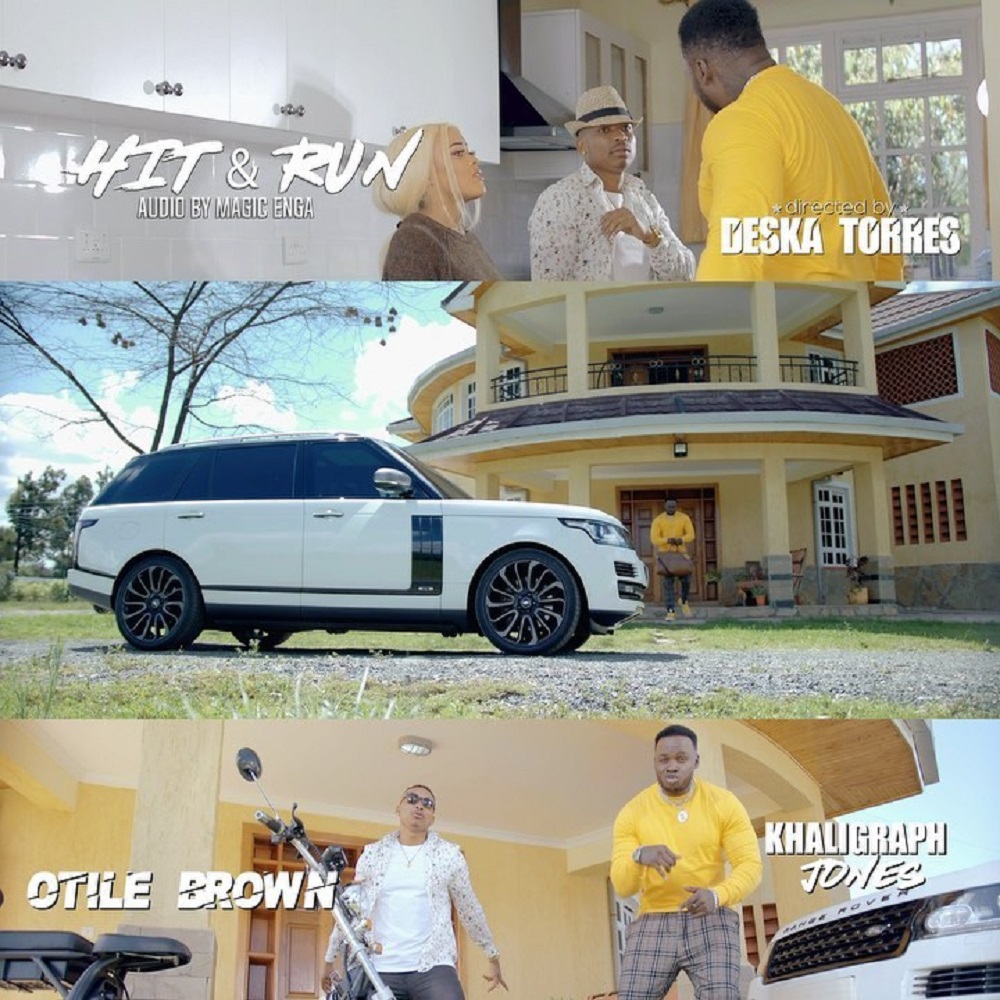 Prior to the visual, Otile Brown announced the release of his project, ‘Just In Love‘ album which Khaligraph Jones, Meddy, Kidum and others.

The video was shot and directed by Deska Torres.