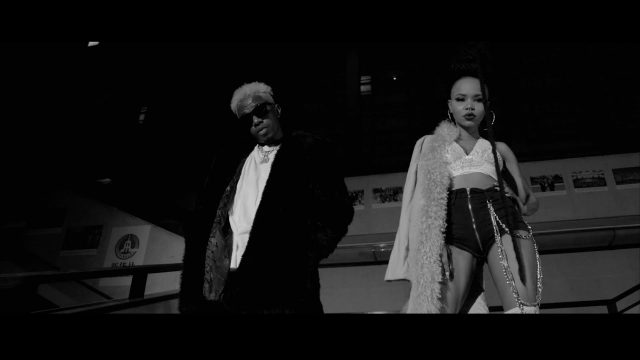 Tanzanian rap queen, Rosa Ree has released the music video to the remix of her single titled “Sukuma Ndinga“.