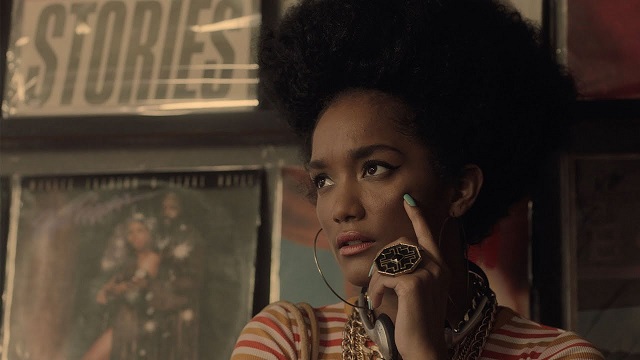 The song ‘Insecure‘ is expected to be part of their upcoming project ‘Midnight Train‘ album scheduled for release next month.

Video shot and directed by Director DK for Prior Gold Pictures.