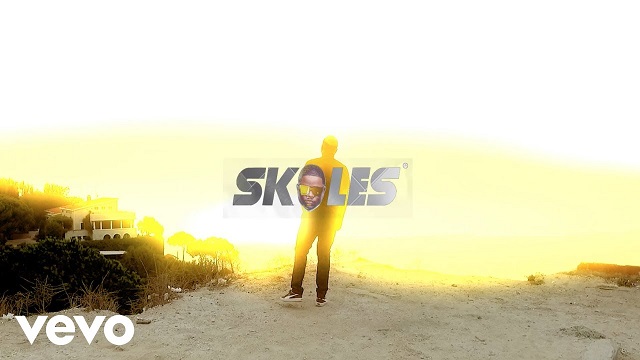 This song was produced by Kriz Beatz the drummer boy and in recent times the producer and artist have been working together.

Moreover this colorful video was shot in Beirut, Lebanon and was directed by Stanz Visuals.