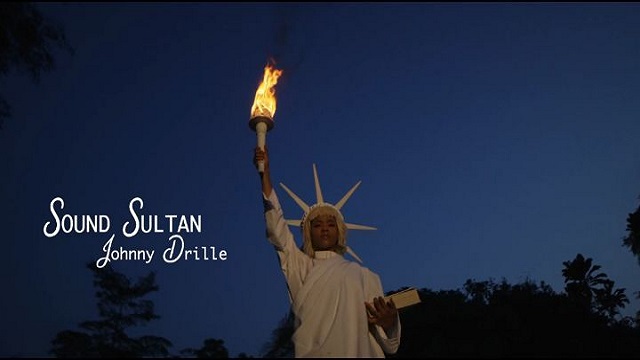 Naija Ninjas legendary singer, Sound Sultan and alternative singer, Johnny Drille has released the visual to the remix for “Mothaland”.

Sound Sultan revisits one of his evergreen song “Mothaland” and redefines his previously released in 2002.

The was directed by renowned filmmaker, Stanz Visual.