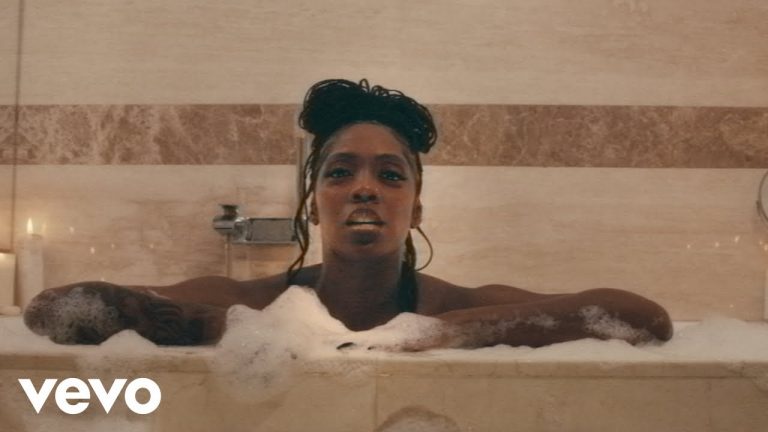 ‘Dangerous Love’ visuals sees the artist spending more time in her room as stated in the lyrics, ‘I’ve been in my room but I know outside there’s sunshine o.’

Sequel to the release, we informed you that Tiwa Savage has revealed the titled to her project ‘Celia’ album.

However, the Cracker Mallo.-produced single has video direction credit from Ibrah and Tiwa Savage.