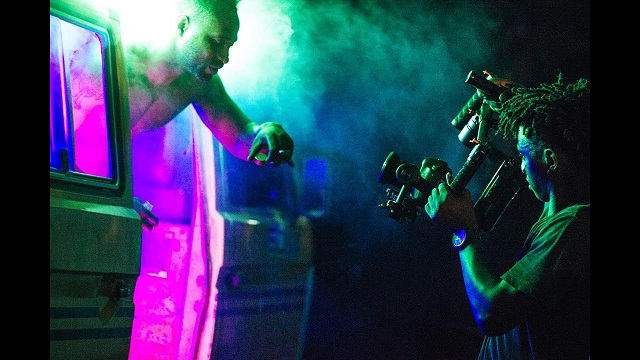 Grap Entertainment’s very own Vector tha viper comes with the visual to his recently released track “This Vector Sef”.

Vector has been dropping bars from way back and he is also known as the wordssmith and lyrical genius.

The video was shot in the streets of Lagos and also directed by Damicool Visuals.