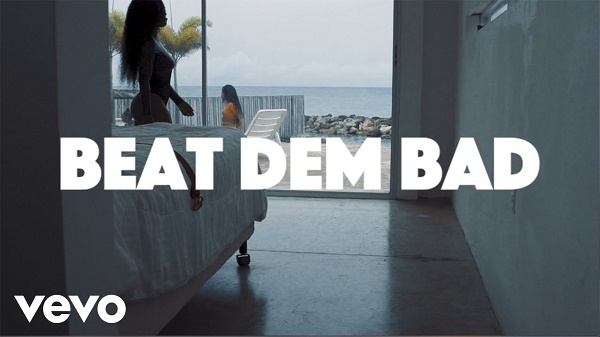 The veteran singer dished out this music video after the release of his last single called: Dem No Ready, a couple of days ago.

The video is colorful and got lot of eye-catching vibes, directed by Wikid Media.