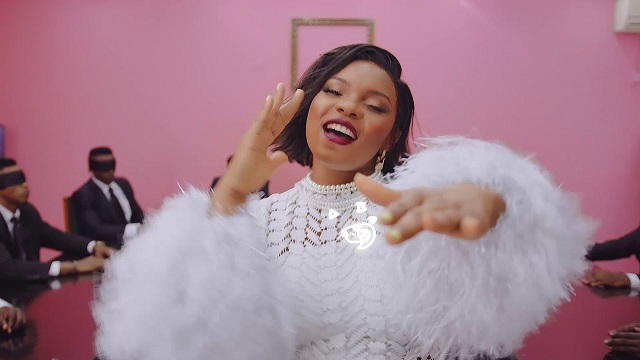 After series of videos to promote the song on Instagram, Yemi Alade dished out this banger ‘Boyz‘ produced by Vtek.

Finally, the video was directed by Paul Gambit.

Also check out more tracks from Yemi Alade on NaijaVibes;