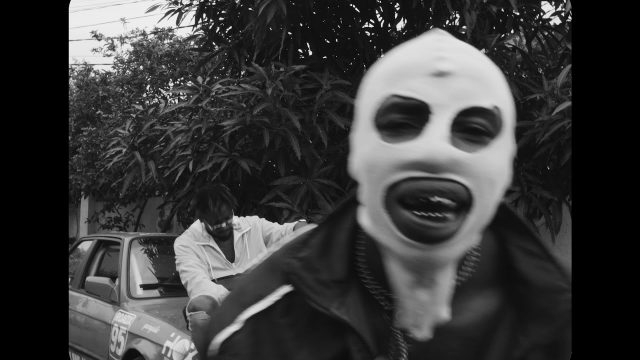 King Zamir (of LOS) has released the official music video to his latest single dubbed ‘Anti’, a follow-up to ‘Dangerous’.

The Tochi-produced single, King Zamir teams up with ANBT Boss, Ycee who delivered as usual on the record which is expected to be on Zamir’s upcoming work.

In addition, the visual was shot and directed by Ademola Falomo.