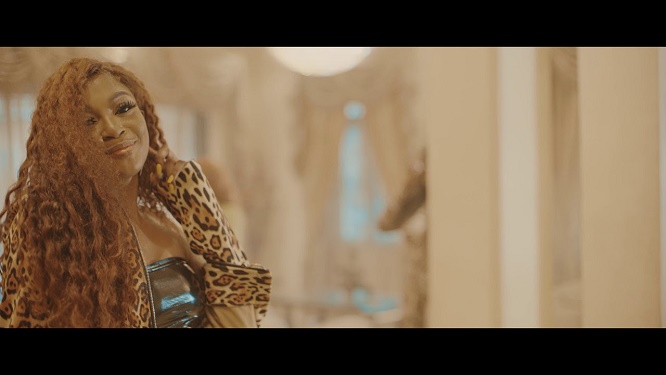 On this new single ‘Bosi’, Wale Turner collaborates with YBNL Nation general, Olamide who did justice as usual.

Finally, the video is fresh and colorful, shot and directed by renowned filmmaker, Unlimited L.A.