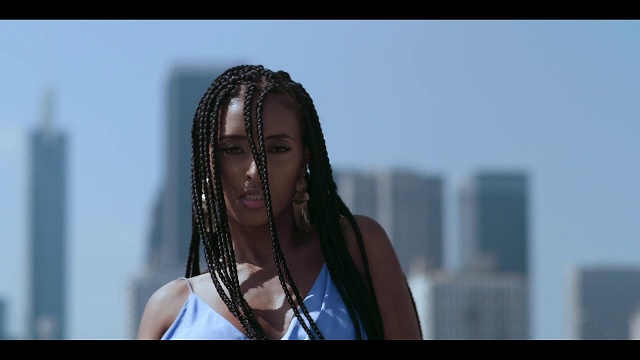 Following the successful released of the official music video, Jamaican-born producer, Walshy Fire has premiered the dance video to his previous single dubbed, “Call Me“.

The video was shot and directed by Renée George, having Helen Gedlu as the dancer.