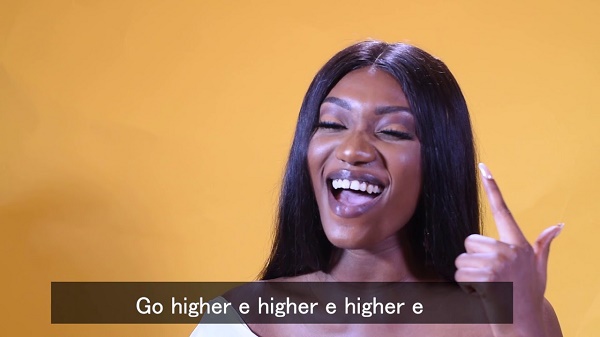 The single was served on her previous album tagged, “Shay On You” which was released some couple of months ago.

Furthermore, the singer presented her second debut for the year a couple of months ago which she aptly titled,  “Stevie Wonder” and has the assistance of Ghanaian self acclaimed Dance Hall King, Shatta Wale.

Finally, Keep Moving is a motivational piece that would catch your attention.