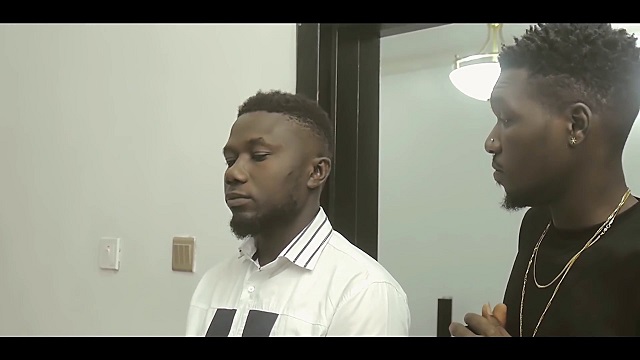 NaijaVibes Records presents the official music video for ‘Turn Up‘ by its frontline artiste, Weri.

Weri formerly known as Lyrical Weri, is a multi-talented afro-pop and reggae-dancehall artiste based in Port Harcourt.

The Mummy Mi crooner comes through with an exciting video for the banging single which featured Daas and Mr Kleff.

The video which was shot in Port Harcourt and directed by Ahmed Bello, features cameo appearances by Mr Funny, Spencer and a host of others.

Weri is set to release another street-hop banger in the coming weeks titled ‘Story.’

While we await the new single, watch the video for ‘Turn Up’ below, download and share your thoughts.