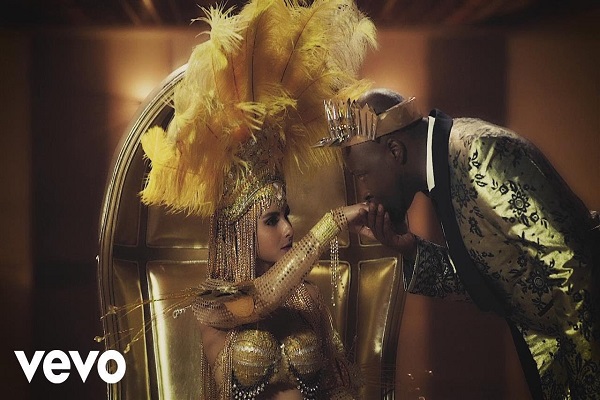 Haitian Hip hop rapper, Wyclef Jean shares the official music video to his song titled “Fela Kuti“, off his album “Carnival III: The Fall and Rise of a Refugee“.

“Fela Kuti“ was a tribute to the late legendary Fela Anikulapo-Kuti.  The video was directed by Jose Javy Ferrar.