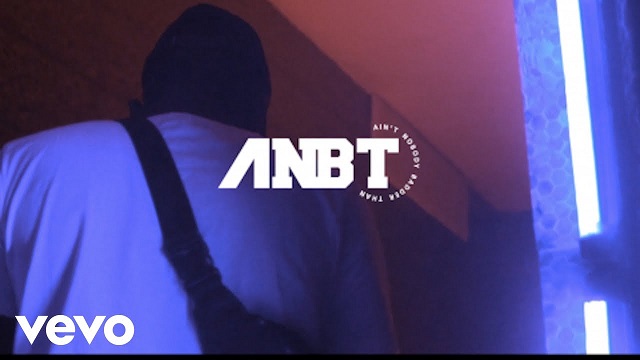 The video comes just a few hours after Ycee dropped the audio, which serves as a birthday gift from him to his diehard fans.

YOU MAY ALSO LIKE: VIDEO: Khaligraph Jones – Gwala ft. Ycee

The new video was shot in Lagos and directed by Funky Pluto.