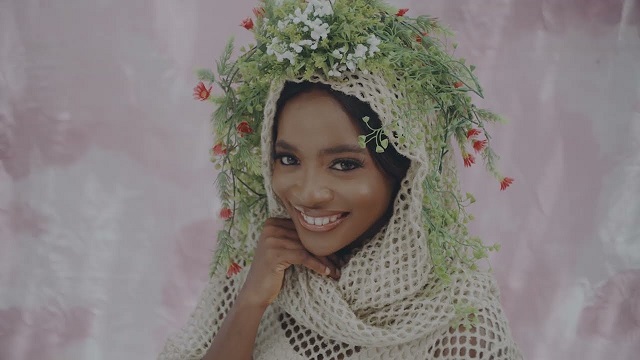 Ain’t Nobody Badder Than presents the official music video to Ycee latest single titled “Nu Riddim“, his debut for 2021.

Check out more tracks from Ycee on NaijaVibes;