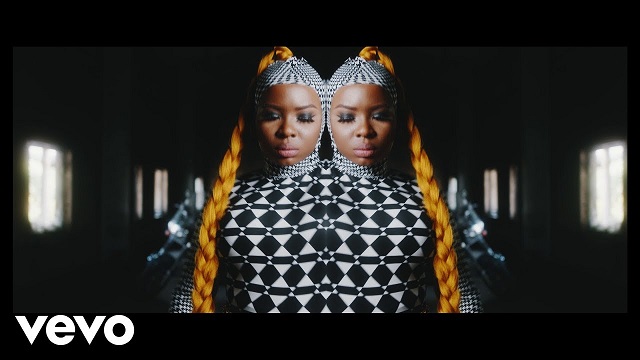 The KrizBeatz-produced record, ‘Give Dem’ is off her recently released project, “Woman of Steel” album.

Finally, the video was shot and directed by renowned filmmaker, Clarence Peters.