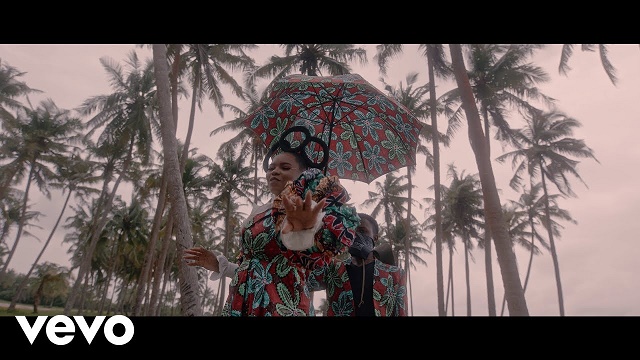 The song was unleahsed off her newly released album tagged, “Woman of Steel” which had guest appearances from American rapper, Rick Ross, Angélique Kidjo, Duncan Mighty and Funke Akindele.