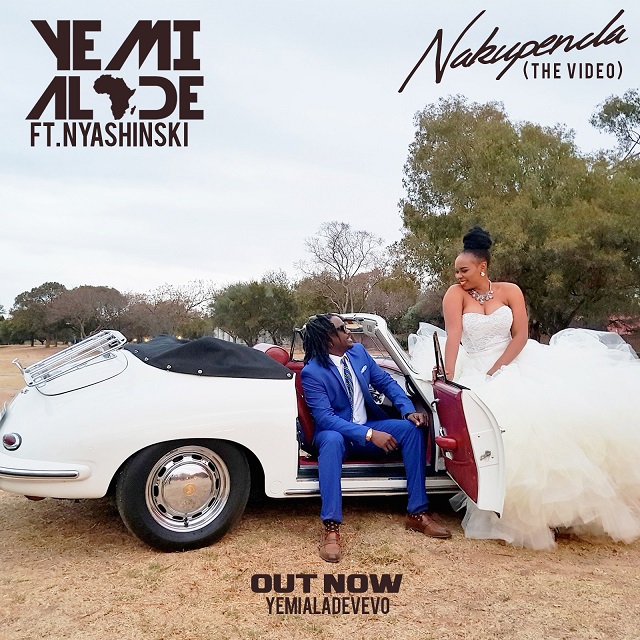 Ahead of the arrival of Yemi Alade’s third studio album “Black Magic”, the vocal powerhouse enchants with the visual for her soaring romantic ballad “Nakupenda” which features 2017 MTV EMA nominee Nyashinski.

Housed on her extended play “Mama Afrique”; aided by Kenyan music superstar, the Swahili revamped version of the original sees Yemi Alade belts a classic African love anthem that will stand the test of time. The video was directed by Ovie Etseyatse.