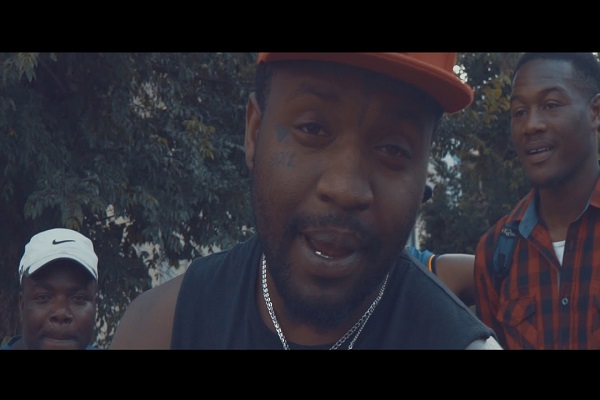 “On 31st May 2017 Yung Swiss dropped a two track compilation titled FOR THE NATION, which featured Don’t Go There Ft Frank Casino & the self titled track For The Nation.

Following the growing success of his career and the outstanding support he has received throughout the year, Yung Swiss made the decision to gift the #XikwembuNation with one more music video to close off his 2017.

The journey to his debut album set for release early next year has officially begun For The Nation was shot in his hometown of Rosettenville, Johannesburg aka RoseVille & is a heartfelt tribute to the #XikwembuNation.”