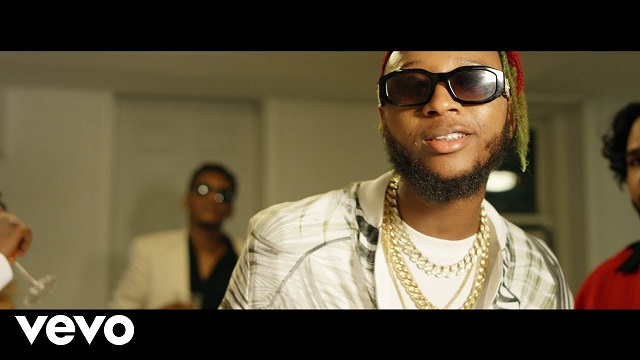 MMR Films takes credit for shooting and directing the crispy visuals for the hot jam.

Furthermore, the KKBCW rapper recently released a new song titled ‘Jelo.’ He follows it up with this video shot in the United States and Lagos.