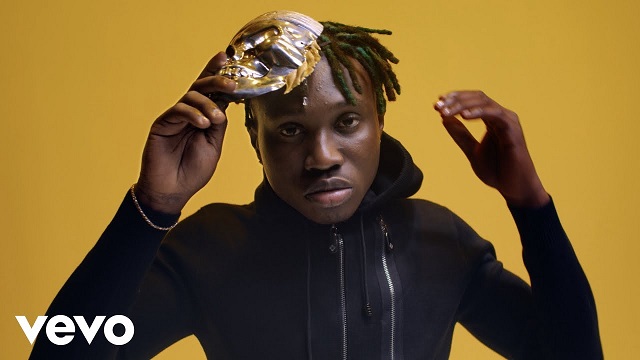 Serial hit maker, Zlatan has released the music video to his latest single titled “Wake Up“, produced by Spellz.

The song “Wake Up” is off Zlatan’s debut project, ‘Zanku‘ (Zlatan Abeg No Kill Us) album complied with solid 17-tracks.