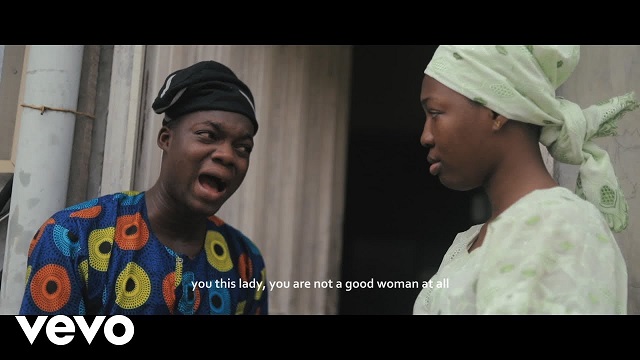 Shortly after the audio, Zlatan premieres the official music video to his latest single titled “Yeye Boyfriend”, produced by Rexxie.

The song is off Zlatan’s forthcoming album tagged: Zanku. The Zanku album is scheduled to be released in November.