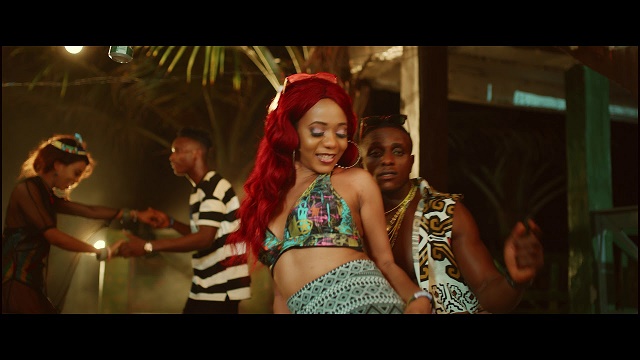 The newly released record is backing the visual to his previous joint tagged,  “Nwunyem“, produced by Kezyklef.

Finally, the video was shot and directed by Mex Films.