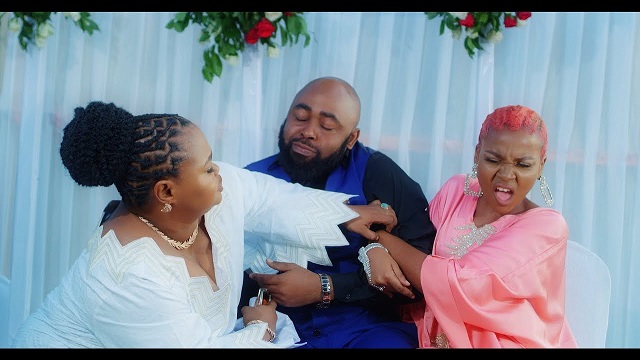 The DJ Kidogo Dogo and Lizer Classic-produced record, “Nyumba Ndogo” serves as her second official single for the year.

“Nyumba Ndogo”  arrives shortly after the visual to her song “Sukari” has reached over 40 million streams on YouTube. On the other hand, Zuchu has been working on her forthcoming debut album.

The video was shot in Tanzania and directed by renowned filmmaker, Hanscana.