South Africa is the home of unrivalled talent and 2022 is even bigger and better. You can expect bigger things for the year and great music. But, who are the South African artists to look out for in 2022?

This article takes a look at 5 South African artists to look out for in 2022, based on their exploits in the previous year. 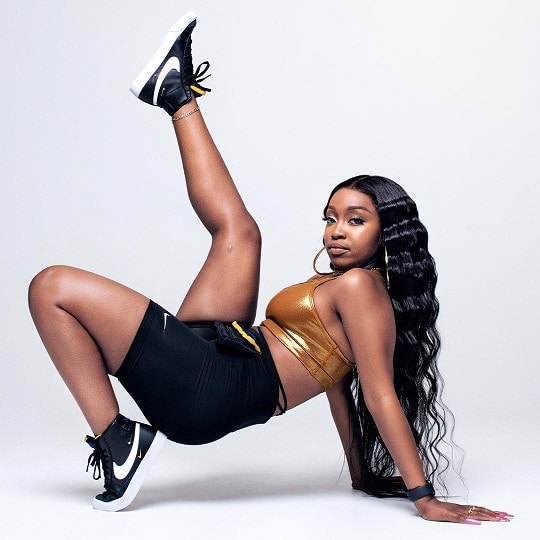 Kamo Mphela has embraced being a vocalist after being renowned as a dancer and a key character in the Amapiano scene. Her catchy songs and vibrant chants have been a hit.

Furthermore, her appearances on MFR Souls’ ‘Amanikiniki’ and Busiswa’s ‘SBWL’ earned her virtual and real performances on TV/award shows and events in 2021. With her outstanding dance moves, anyone can be persuaded. Kamo is a star-making talent, and her debut 4-track EP ‘Twentee’ proved it. She is ready to take her music career to new heights.

Read Also: Top 10 Most Streamed Songs in South Africa in 2021

Her debut EP ‘Izibongo’ features Afro-pop and Amapiano tunes with poignant lyrics. Boohle‘s stunning voice and songwriting talent demonstrate a great level of sincerity and vulnerability in any issue she addresses on a song.

Additionally, Boohle was also featured on Cassper Nyovest’s ‘Siyathandana‘, which further demonstrates the rise of the young singer.

His star shone brightly in 2021. First, he featured extensively in Makhadzi’s songs and he later released an album ‘Modimo Wa Nrata’. You can expect more from him this year as he carves out his music career.

Faku’s success in music is pegged on her creativity which she says comes from writing her music from personal life experiences. She wants to let people get into her life more and know her better.

Finally, in 2021 Ami Faku featured alongside DJ Maphorisa, Kabza de Small among other Amapiano big shots. Therefore, expect fireworks from her in 2022.

By Kinyua Mwangi for Mdundo