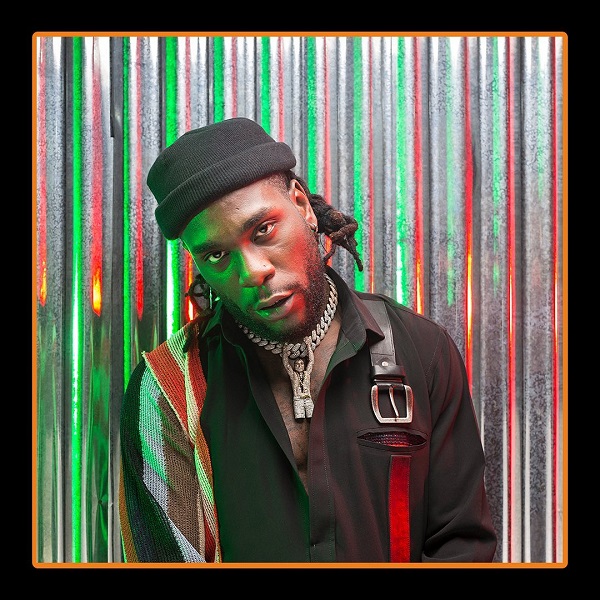 Burna Boy is our Featured Artiste of the Week

Nigerian Afro-Fusion superstar, Burna Boy is our featured artiste of the week, he is signed to the American record label – Atlantic Records.

As he continues his African Giant music tour, Burna Boy has emerged as NaijaVibes featured artist following the release of his smash record “Anybody” which has crossed the 1 million landmark on the streaming platform YouTube.

Similarly, Burna Boy has announced his forthcoming project, “African Giant“, a 16-track album. Burna Boy held a private listening session for the album and shared photos from the event on social media – Instagram. 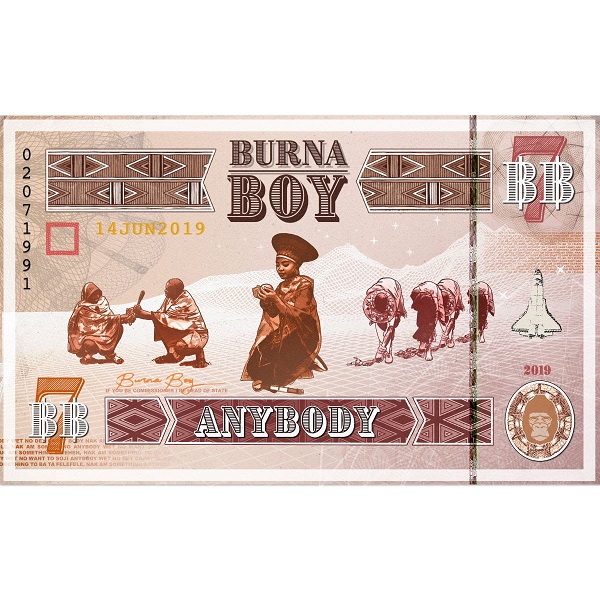 Damini Ogulu with the stage name as Burna Boy was born on born 2 July 1991 in Ahoada, Port Harcourt. He was born to Nigerian parents Mr. and Mrs. Ogulu, who raised him in Ahoada and later moved to Lagos State, where the performer completed his basic education.

In 2014, Burna Boy split from Aristokrat records. In 2015, he created his own record label called Spaceship Entertainment.

CHECK OUT MORE MUSIC FROM ‘BURNA BOY’s PAGE ON NAIJAVIBES