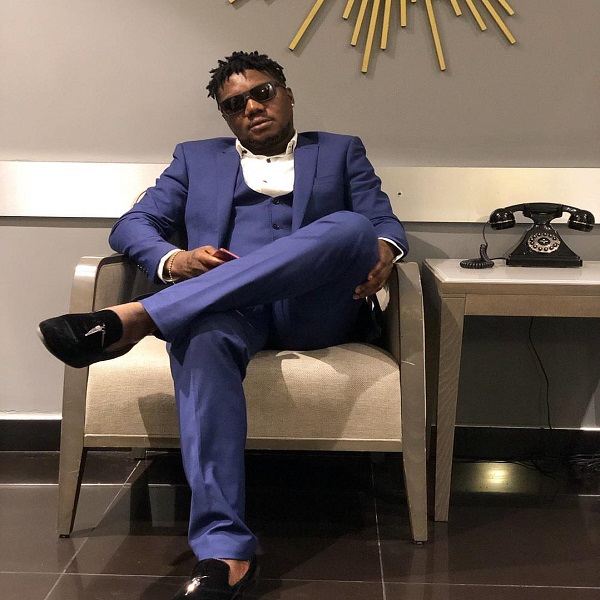 CDQ is our Featured Artiste of the Week

No Struggle No Success (NSNS) Records led-artiste, CDQ get featured as our artiste of the week. With his birthday few days ago, CDQ gets in as our spotlight artiste this week.

Following his 34th birthday celebration on 6th May, 2019, CDQ premiered a wonderful record “Hallelujah“, produced by Mr EFF; where he talks about his the success in the past 365 days.

Furthermore, CDQ went ahead to release a new song “Ladies Night”, a groovy song put together by Masterkraft. CDQ has started building up his new project with a swift move away from his previous body of work, “Ibile Mugabe“. 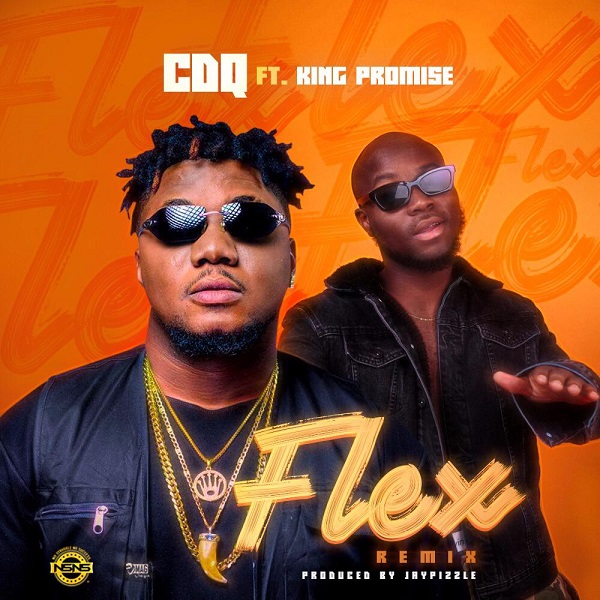 Recall, in November 2018, CDQ dropped his LP “Ibile Mugabe” which had 17-tracks and featured the likes of Davido, Tiwa Savage, Phyno, Mr Eazi, DJ Maporisa and many more.

Sodiq Abubakar Yusuf was born on the 6th of May 1985 in Orile, Lagos State, Nigeria. He is an indigene of Ilorin, Kwara State.

Although he was born in Lagos, he spent his early years in Ilorin where he completed his secondary school education. After secondary school, he moved back to Lagos and obtained a Bachelor of Science degree in Economics. While he was on campus, he organized musical concerts which had the likes of the late Dagrin, Jesse Jagz, M.I, Wizkid, Dj Jimmy Jatt, etc included.

He became famous around campus as a musician. This made it easy for him when he wanted to go into music fully after he graduated the university.