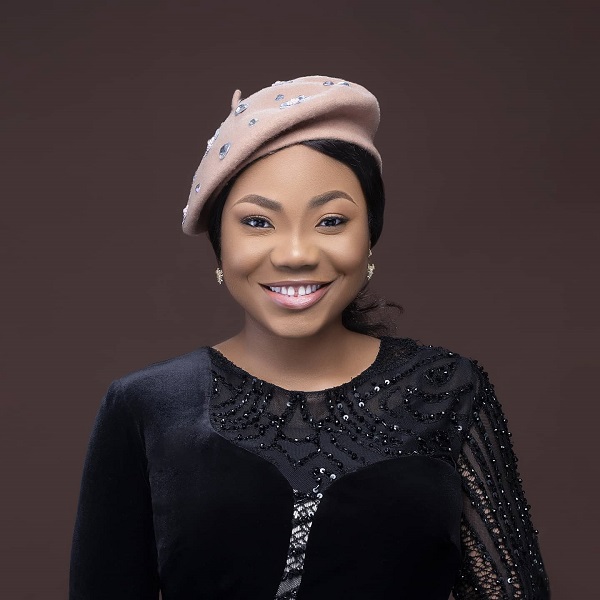 A common phenomenon for most artists who end up doing music is that they start at an early age, but for gospel songstress Mercy Chinwo, death pushed her into music.

The high-towering Nigerian gospel songbird enjoyed every day she sang in church as a little girl. However, the thought of pursuing music professionally never occurred to her until her father’s demise in 2007.

She was a 17-year-old teenager who understood how much pain death brings. And to deal with it, she committed to the church choir as a means, and therapy to heal her pain.

But, she had always been in church and eventually landed a role as a chorister which gave her renewed energy to sing more gracefully. It brought her closer to God and wiped the pain of losing her father.

The 32-year-old Port Harcourt-born gospel singer felt so hopeful in life, and she decided to test the waters by joining the music reality TV show, Nigerian Idol Season 2.  Mercy Chinwo figured the show would be a great thing at the time to pull her off the anxiety of university admission. When she decided to enter the competition instead of sitting at home and waiting for a spot at the university, she never knew the auditions would be so gruelling that it took her three rounds to get in. It is understandable though – having three rounds of auditions when prospective contestants come in thousands.

The prestige that accompanied the winner was a cash award of 7.5 million Naira, a sports utility vehicle (SUV), and a recording deal. 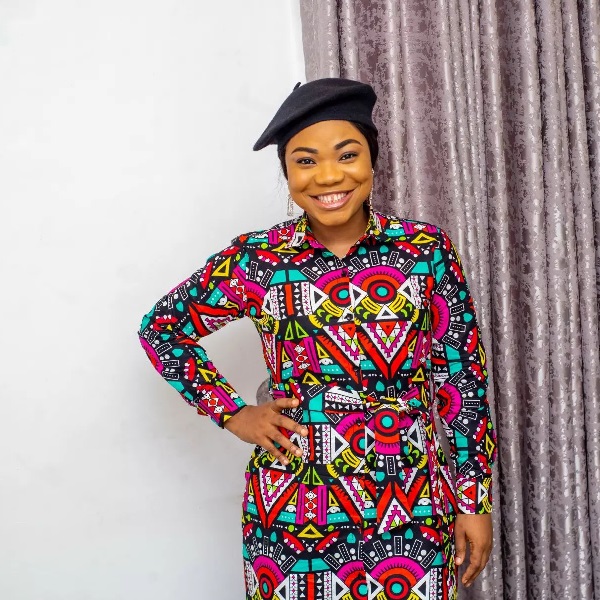 What many people do not know is that despite winning the competition, she had another battle to fight for the prize which she did relentlessly, Gilox. co reports. Mercy Chinwo was about to get nothing until she fought tooth and nail to get what was rightfully hers. And even after all her relentlessness, she ended up getting a paltry 4 million Naira, and an SUV. But it’s better than nothing right?

Despite all this happening, Nigeria was already in love with her magical voice. The country was yearning for more, and she knew all this because the weeks she spent with other contestants taught her the value of time.

One who knows how to balance fighting and letting go; she discarded the dead weight of the Nigerian Idol fiasco. She cast a bright smile, moved on with every step, and never betrayed her inner power.

Three years later – in 2015 – Mercy Chinwo marked a new beginning in life with her first single ‘Testimony’. She knew that her hope in God as her refuge was the only thing that mattered in her life. Nigerians received ‘Testimony’ so well that she followed it up with ‘Igwe’ in 2016. Now, this hit became a worship anthem across Nigeria. It laid a foundation for her and set a stage to build her brand as a firebrand gospel minister in Nigeria.

Unexpectedly, the defining moment for Mercy Chinwo came in 2018, when she released the all-time hit ‘Excess Love’. So gracious was the song that it broke Nigerian borders to Kenya and other African countries.

She had just signed with EeZee Concepts the previous year but Excess Love booked her an award as the biggest gospel artist of the time. Another hit single for 2018 was ‘Chinedum’ which gave her album ‘The Cross: My Gaze’ a lot of mileage.

‘The Cross: My Gaze’ was her debut album released in February 2018. It has 16 songs with features from the gospel music big shots like Odoko, Fiokee, Chris Morgan, and Shady B. The sassy, sultry yet talented singer admits ‘Excess Love’ put her on a pedestal. It was the one single that lifted her to dine and wine on the kings’ table.

It became a top-charting hit for months on end, pulling views on YouTube in millions. Her label pegged its hope on this song, and it paid off handsomely. She did a remix of the song in 2020 featuring JJ Hairston. Unsurprisingly, the remix has garnered over 30 million views on YouTube. Because she sought the face of God when she was weary, Mercy Chinwo did not stop at ‘Excess Love’.

She released her second album ‘Satisfied’ in 2020 just when Nigeria and the rest of the world were battling the coronavirus pandemic.

The 13 tracks in her sophomore album blessed, comforted, and gave hope to millions of people who listen to her music. When she looks back, the tricenarian can’t help marvel at the goodness of the lord. Admittedly, she is a huge force in Nigeria’s gospel industry, but Mercy Chinwo knows she worked for it.

She does not regret her decision to contest in Nigerian Idol because there were plenty of opportunities for her to quit and go back to her choral career in Church but she stayed on.

She had a conviction that her voice and love for the gospel would be the pillars of her life that bore her high ambitions in life. Her fame and success come not just from her record label doing the unthinkable to propel her to a musical goddess.

It’s God’s favour that keeps her a star, a price she paid for when she chose the Church at a time she was so vulnerable. Mercy Chinwo is a plain example of staying true to the course, believing in God even when the odds seem stacked against you.