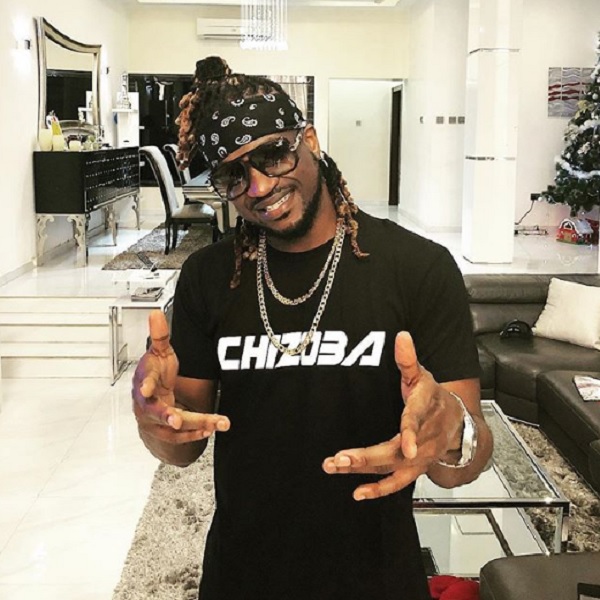 Rudeboy is our Featured Artiste of the Week

This week, Nigerian singer-songwriter, Paul Okoye also known as Rudeboy clinch the spot as the featured artiste for this week.

On Monday, Rudeboy released a new single “Reason With Me“, produced by Lord Sky; without wasting time he accompanied it with a clean visual directed by Clarence Peters.

Rudeboy – Reason With Me 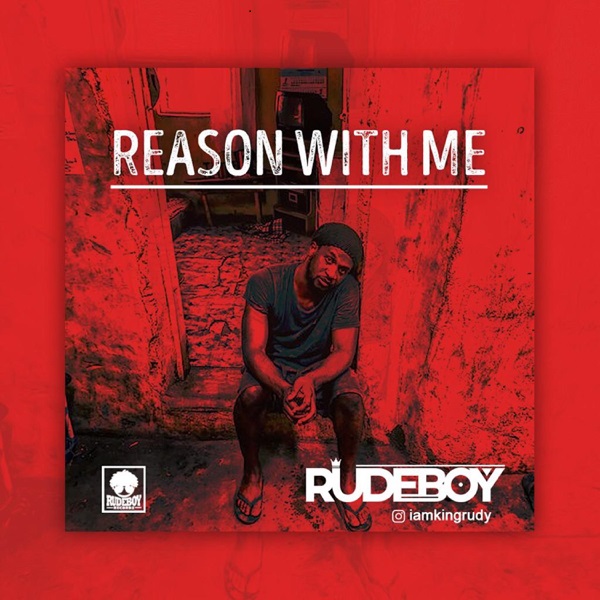 Rudeboy – Reason With Me

King Rudy’s new visual has crossed a million views on YouTube few days after it arrived. Rudeboy has been building up his project which I am not so certain about its release.

Rudeboy is half of the defunct music duo P-Square alongside his twin brother, Peter Okoye popularly known as Mr P before they both parted due to irreconcilable differences.

CHECK OUT OUT MORE MUSIC FROM ‘RUDEBOY’