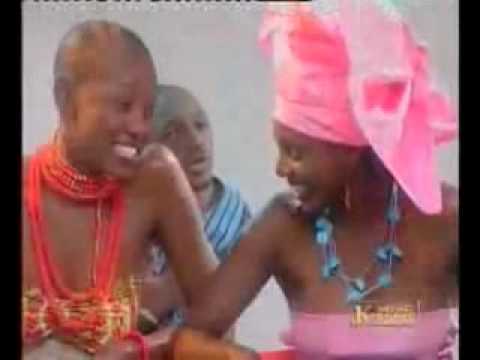 Today is another exciting edition of ‘Throwback Thursday Tune’, where we bring to you our favorite pick to evoke that nostalgia of the good old days.

With a host of amazing songs that were released in the past 10 years our pick for today is 2Baba with ‘African Queen.’

The single “African Queen” was off his debut album titled “Face 2 Face“, which comes after the disbandment of Plantashun Boyz in 2004.

In 2006, the amazing track “African Queen” was used in the soundtrack for the film Phat Girlz, which was released globally.

Without a doubt, you can say that ‘African Queen’ has stood the test of time and it will always be regarded as classic in the Nigerian music industry.

Watch the video for ‘African Queen’ below;