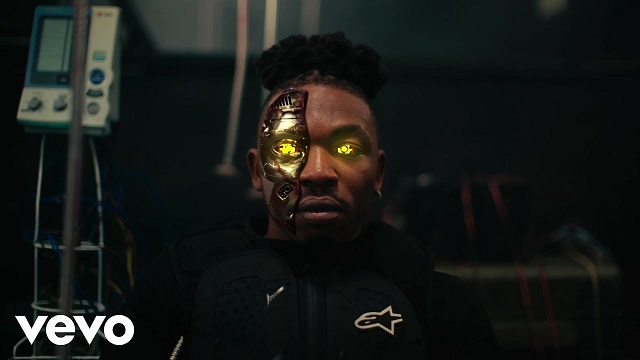 A month is already gone for this 2022, and we already have witnessed a number of top projects dropped from various Nigerian musicians.

As we start a new month of February, we take a look back at some of the top trending music videos that were released in January 2022;

The remix for ‘Baddest Boy’ became an instant hit from the day it was dropped. The remix also helped the original track housed in Skiibii’s EP ‘God Is Bigger Than Man’ come back to the limelight.

Visuals for the remix released on January 21, 2022, reached an impressive 2 million views in 10 days.

After having a good 2022, Ayra Starr continues her fast growth by tapping onto the trending singer Ckay for the visuals of ‘Beggie Beggie’, a single take from her debut album ’19 & Dangerous’.

The video released on January 26, 2022, has surpassed 1.3 million views, within in less than 2 week; an impressive number for a young singer.

Ruger is quickly turning out to be a real deal when it comes to dropping viral songs. After the success of his biggest song, so far, ‘Bounce’, the 21-year-old rising star started off the year with visuals for the single ‘Snapchat’.

The video released on January 6, 2022, has been received well, amassing over 2.6 million YouTube views, and close to a month later, it is still among the trending for music on the American online video sharing platform.

‘Ballon D’or’ is Burna Boy’s first single for 2022, and what a way the African Giant started the year by teaming up with fellow star Wizkid.

Visuals for this single named after a trophy awarded to the best male footballer in the world annually dropped on January 7, 2022, and has over 5.5 million views on YouTube, as at the time of going to press.

Mayorkun’s hit song Holy Father featuring Victony was one of the biggest songs in Nigeria in the latter part of the year. Furthermore, “Holy Father” was one of the standout tracks from his upcoming LP, “Back In Office“.

Finally, the video was released this January and has so far surpassed 1.2 million views on YouTube in less than 2 weeks.

Other worthy mentions include: