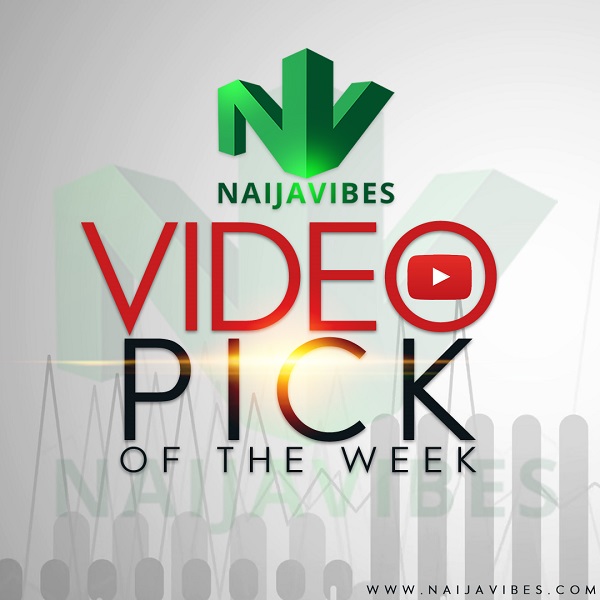 Today we bring to you the most creative video that dropped within this week to keep you going all through the weekend.

Unlike, recent weeks this week we witnessed a host of amazing visuals from recording artist.

Without further ado, the video pick of the week goes to Davido with “Risky” video featuring Popcaan.

The video for “Risky” appears to be a nod to popular Netflix series “Top Boy“, as it takes place in a similar East London housing estate set up.

“Risky” visuals had a catchy opening where Popcaan and Davido exchanged some words over a girl, who turns out to be an undercover informant.

However, the Speroach Beatz-produced single is a mix of afro-fusion and dance-hall beat work.