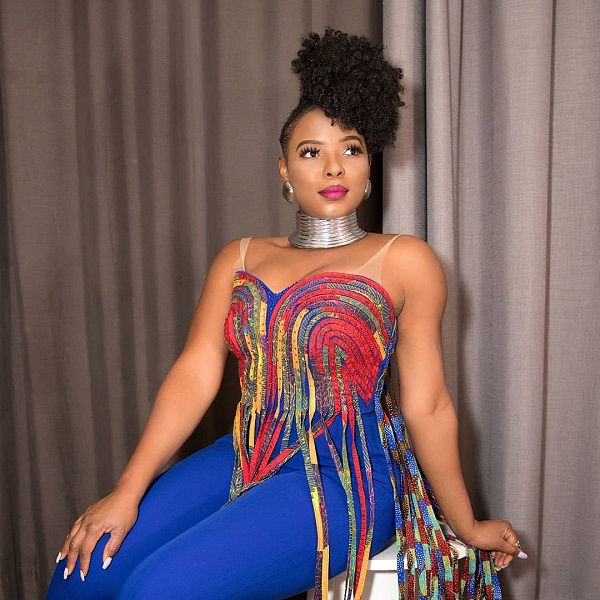 Yemi Alade is our Featured Artiste of the Week

Effyzzie Music Group songstress, Yemi Alade get the spot is our featured artiste of the week. She becomes the second female to be featured.

Earlier this week, Yemi Alade released the remix to her sultry classic “Oh My Gosh“, featuring American heavyweight rapper, Rick Ross. It was a massive international collaboration which raised the profile of the Afro-Pop singer.

Also, Yemi Alade premiered the visual to the world record “Oh My Gosh“, which went viral few hours after it arrived on the streaming platform YouTube; the visual gained over 1 million views in 24 hours.

Furthermore, Yemi Alade is gearing up the release of her  fourth studio album titled “Woman of Steel (WOS)” scheduled for release this month.  The project will have guest appearances from Rick Ross, Angélique Kidjo, Duncan Mighty and Funke Akindele. 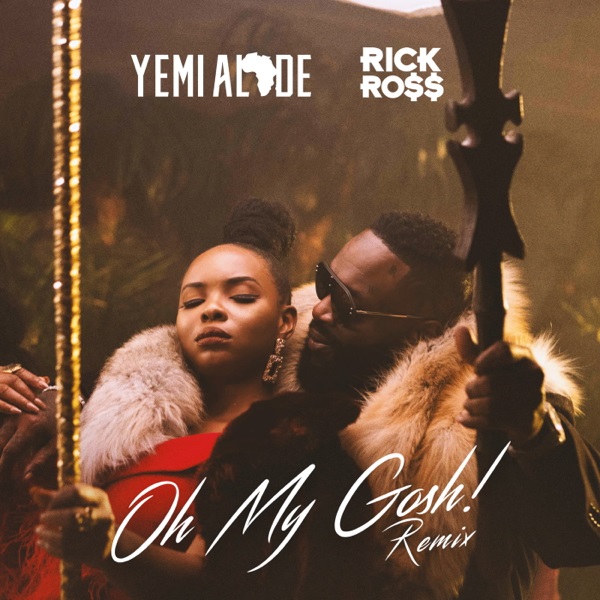 She is popularly referred to as the “ghen ghen babe” and “the Yoruba-Ibo girl” by virtue of her electrifying stage-craft, music, edgy and un-matched style, evolving African style and her bi-tribal descent.

Yemi Alade has won numerous awards and competitions; like the Peak Talent Show in 2009 which gave her the platform to launch her mainstream musical career afterward she returned to school and graduated with a degree in Geography from the University of Lagos in 2010. She is currently signed to Effyzzie Music Group.

Yemi Alade has been nominated for a BET Award and MOBO Award. She is a two-time winner of the MTV Music Awards (MAMAS) for 2015 and 2016

CHECK OUT MORE MUSIC FROM ‘YEMI ALADE’s PAGE ON NAIJAVIBES