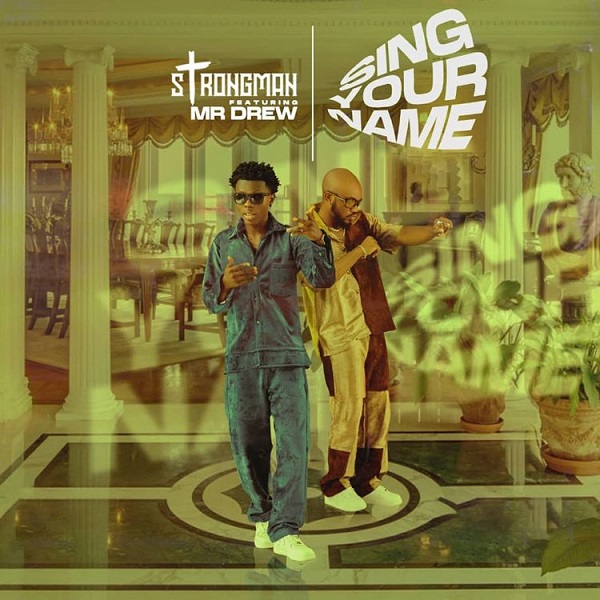 On the new track ‘Sing Your Name‘, Strongman collaborates with fellow Ghanaian singer, Mr Drew to deliver this tune.

However, it follows up the visuals to his previous song titled, “Rap God” released back in April.

In addition, the Afro-influnced record ‘Sing Your Name‘ serves as his second installment for the year.

Check out more songs from Strongman on NaijaVibes;