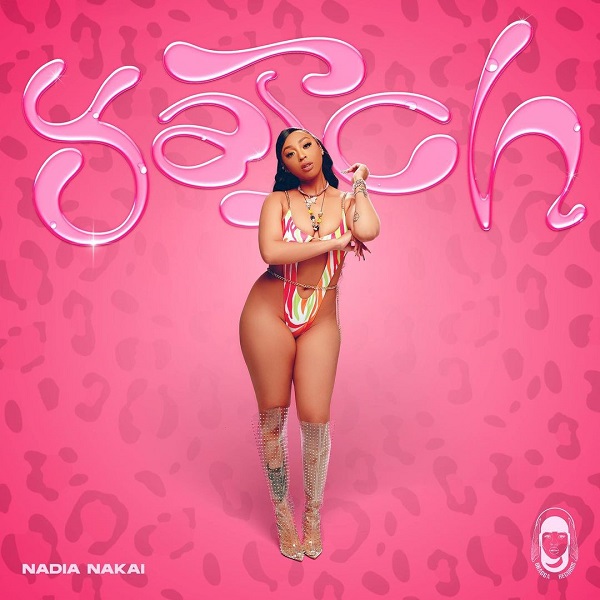 The new number ‘Yatch’ is a hip-hop influenced record spiced with good rap flows. Nadia Nakai expresses her rap dexterity on this one.

Furthermore, the songstress made her last appearance for the year with this smash hit; produced by AKA and F-Deezus.