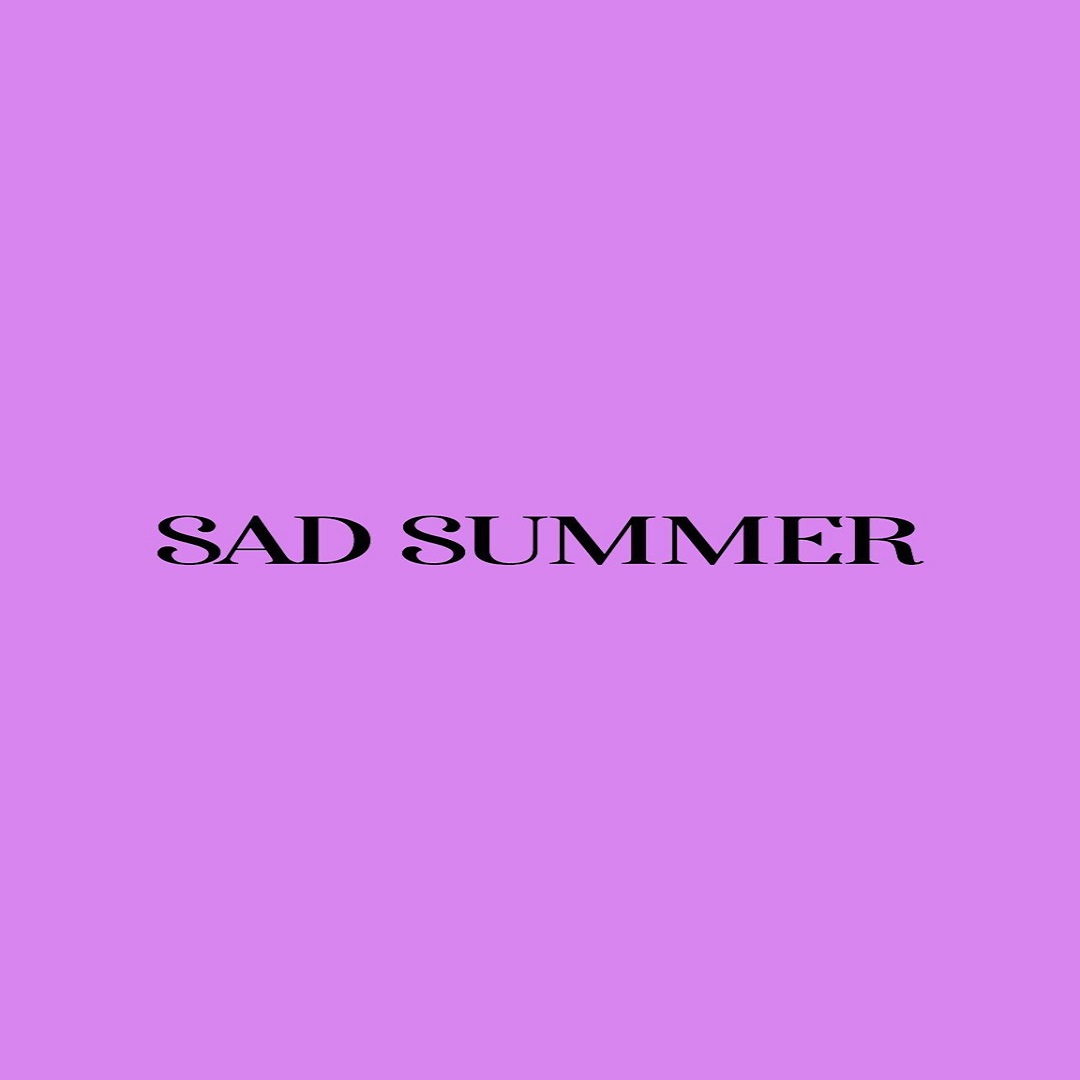 While we awaits his upcoming record “High School” which features Kwesta. The Big Hash has also announced his forthcoming project, “Heartbreak Hotel” album.