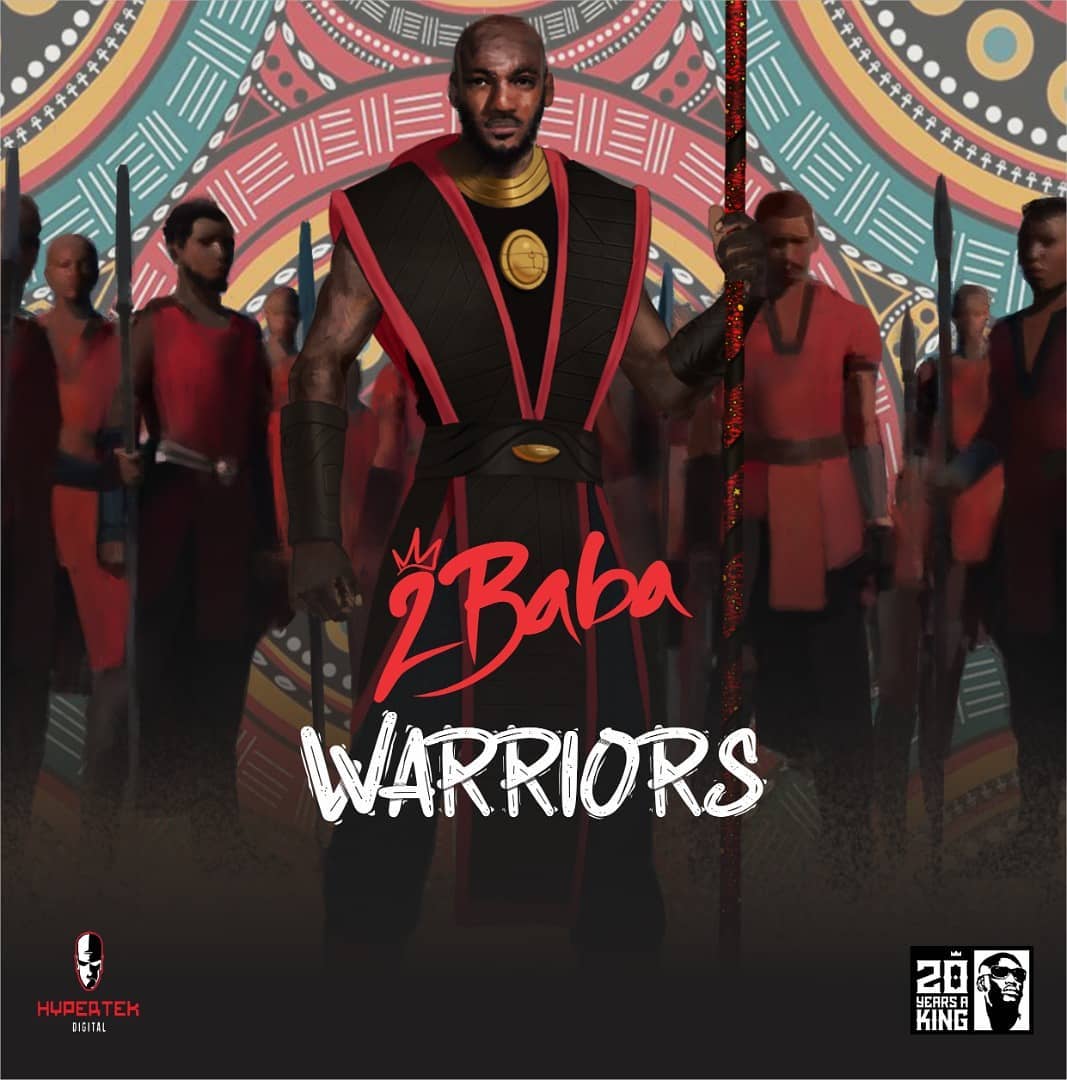 To consolidate his remarkable landmark of 20 years a king in the Nigerian music mainstream; Hypertek Boss, 2Baba unpacks a massive project at the beginning of a new decade.

The star studded project, “Warriors” album is complied with 13-tracks which features the like of Wizkid, Burna Boy, Olamide, Tiwa Savage and others.

SONG OF THE WEEK