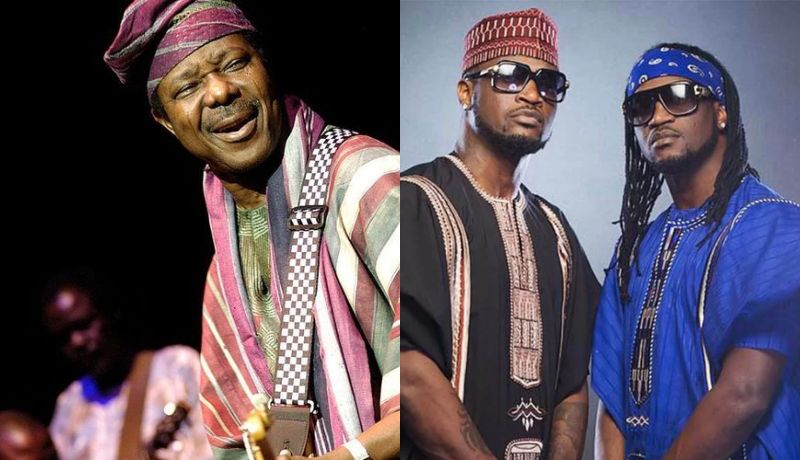 The film award organizers have announced musical stars set to headline at its 18th Edition which commenced 25th October at the Jewel Aeida Hall in Lekki, Lagos. The awards ceremony will be hosted by Lagos State Governor Babajide Sanwo-Olu, who has promised a magnificent week to the anticipated film practitioners from Africa and the diaspora.

YOU MAY ALSO LIKE; Tems Co-Writes Rihanna’s Soundtrack ”Lift Me Up’ For Black Panther: Wakanda Forever

However, other top contenders for the awards include, ‘Jolly Roger’ with nominations in eight categories, ‘Swallow’ with seven nominations from the enlisted categories.